Lower carbon emissions, no intensive animal farming and fewer ethical concerns: alternative proteins are a no-brainer when it comes to environmentally friendly food. And… they’re on the rise. Encompassing everything from soybeans to algae and lab-grown meat, it’s a field that’s innovating quickly, both expanding and improving the available options! And your guests know that, too.

The new forms of protein are blending in

Meat has been the main source of protein for many years, but even though the appetite for meat isn’t decreasing, the interest in alternative protein sources is growing. Several fast-food chains have already collaborated with producers of alternative protein meats, which has made this type of food become more and more mainstream.

From all the alternative protein sources out there, plant-based alternatives represent the largest group, being widely embraced by consumers, especially in developed markets. However, there are many other sources, from vertically farmed buffalo mealworms to carefully cultivated chicken. Protein alternatives to meat? They can in fact be meat, too. And even though the environmental impact of the meat industry is a major driver behind innovation in this field, it isn’t the biggest reason for consumers to go meatless.

Why people are opting for alternatives

A survey conducted by GlobalData* shows a steady rise of consumers following a flexitarian diet over the past few years. People are more open to alternatives, so they might love a pulled-pork burger on Monday, but opt for a plant-based meal on Tuesday. Only a small number of consumers is eating fully plant-based. However, over the past two years, the willingness to explore plant-based alternatives to dairy, meat, poultry and fish, has nearly doubled, with health being a key driver. 66% of consumers say picking a healthier option is a reason for choosing plant-based meat or dairy alternatives, whilst around a third of consumers cite animal welfare and sustainability as a contributing factor.

In short, having the option of choosing a no-meat dish is becoming more and more important, which means adding alternative proteins to your menu is a smart choice.
However, for the average consumer, insects and algae are certainly not their first choice. It should come as no surprise that options made from more familiar foods, such as chickpeas, beans, soybeans and lentils are most popular. Other protein sources probably need a little more time to win over the crowd, though younger generations are more likely to try them.

Secondly, be aware that guests don’t like to be pigeonholed when it comes to alternative proteins. The days where you had to actually be vegan to pick a vegan option are long gone. With alternative protein sources widely available, guests require these options to be equally attractive and equally nutritious, when compared to other items on the menu. And... did you know plant-based alternatives are more likely to be associated with cognitive health and relaxation? Taking a multi-focused approach can help you increase the popularity of these dishes, and at the same time show that you’re an open-minded place. Also, don’t forget to share these dishes on your social channels! Having plant-based food on your menu can really turn your restaurant into the place to go, especially for guests that want to keep their own and their friends’ options open!

Dive into Eat This! Magazine for valuable insights and tips from professionals! Fill in your details and receive the free magazine directly in your mailbox. Would you like to know more about trends, predictions and recent developments regarding our topics? Then also tick the box to receive our regular newsletter. And, when the latest edition comes out, you will be the first to know!

... or read these articles: 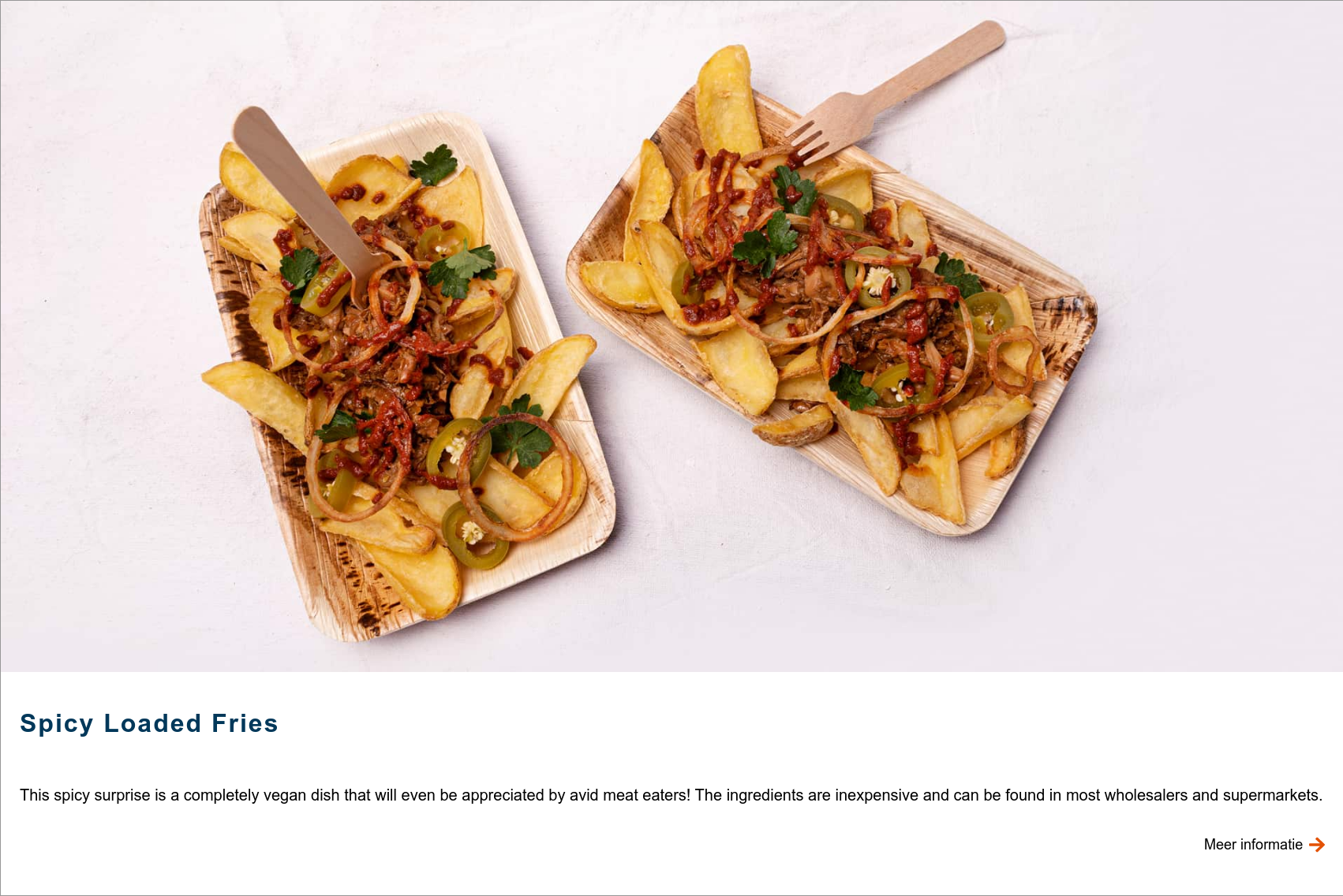 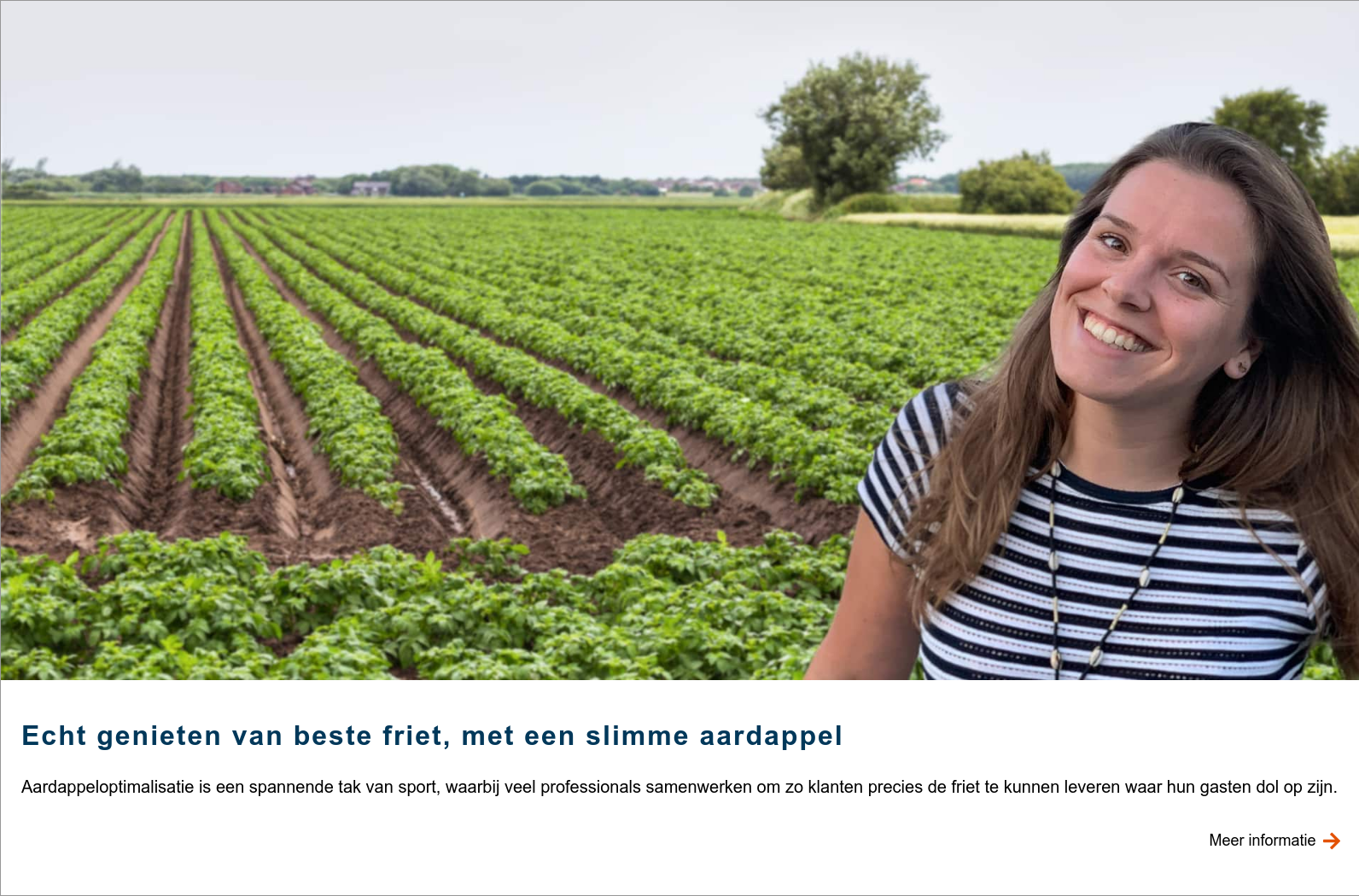